Do you plan next year ParaSki4Europe?

Do you plan next year ParaSki4Europe?

– Young people making their first steps on snow, it is the most beautiful thing that happened during ParaSki4Europe – said Łukasz Szeliga, the President of Polish Paralympic Committee during the Closing Ceremony of Eueropean Winter Para Sport Event – Poland 2020.

ParaSki4Europe – Eueropean Winter Para Sport Event – Poland 2020 ended on Saturday evening with the Closing Ceremony and beautiful laser show.  Its last part were educational and motivational workshops. ParaSki4Europe was the first ever event of this kind organized in Poland. The even motto of the event “One sport- one Europe – one dream” really reflected everything, what happened during PsaraSki4Europe. The project was realized by Polish Paralympic Committee. Łukasz Szeliga, the president of Polish NPC emphasized his dream to make winter disciplines accessible and promoted became true.

– For the first time we had an opportunity to realize a project which would be completely consistent: trainings, workshops and competition. Practicing four winter disciplines people really could integrate. They did not have to fight for points, for Paralympic qualifications. 15 countries and everyone shared the same opinion – we really did it well. The participants really like the formula. The programme of the event was really intensive and had plenty of activities, but it was a good moment to make deeper friendships. What really mattered was friendly atmosphere and we really could feel like in a united Europe. 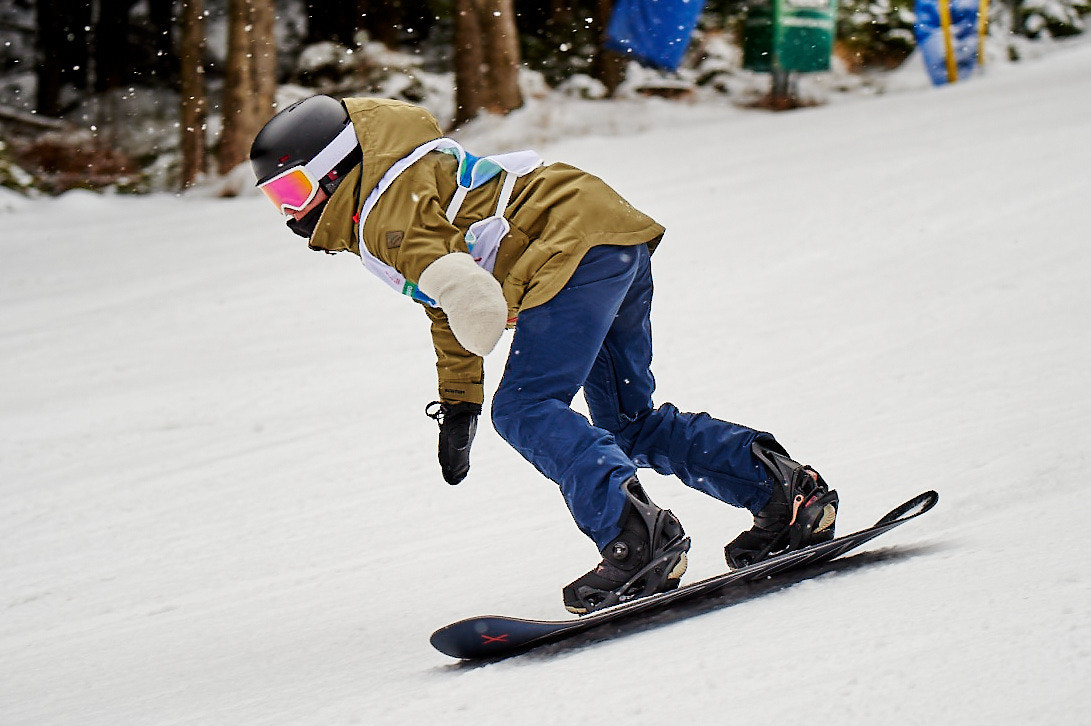 Now the most important task is to use the experience the organizers had during the last week. It is a question of future if Polish NPC will try to get another Erasmus +  Sport Programme – the question if there will be next year ParaSki4Europe was one of the most frequently asked.

– Probably it will be easier to organize summer event, not winter disciplines. However, the main message of the Erasmus + Sport programme will be the same. It deals with social inclusion, supporting volunteering, improving health care. We have the idea to continue our work – said Romuald Schmidt, the director of the event.

The process of organizing the event last for many months, starting with the very idea of writing the project. The preparation faze is rather “a paper one”, later the organizations  have to turn to practice and confront their ideas with reality.

– We weren’t sure we could organize such an event in Poland as nobody did it before, not only in our country but also in Europe. To state things clear, I am not talking about professional sport but amateur one. We are very happy all the participants share the same, good opinion about the event, but now we have to wait for the opinion of European Union. I would like our event to gain “success story” status – for the best organized events. Then, in future, it would be easier to get money for the next project. 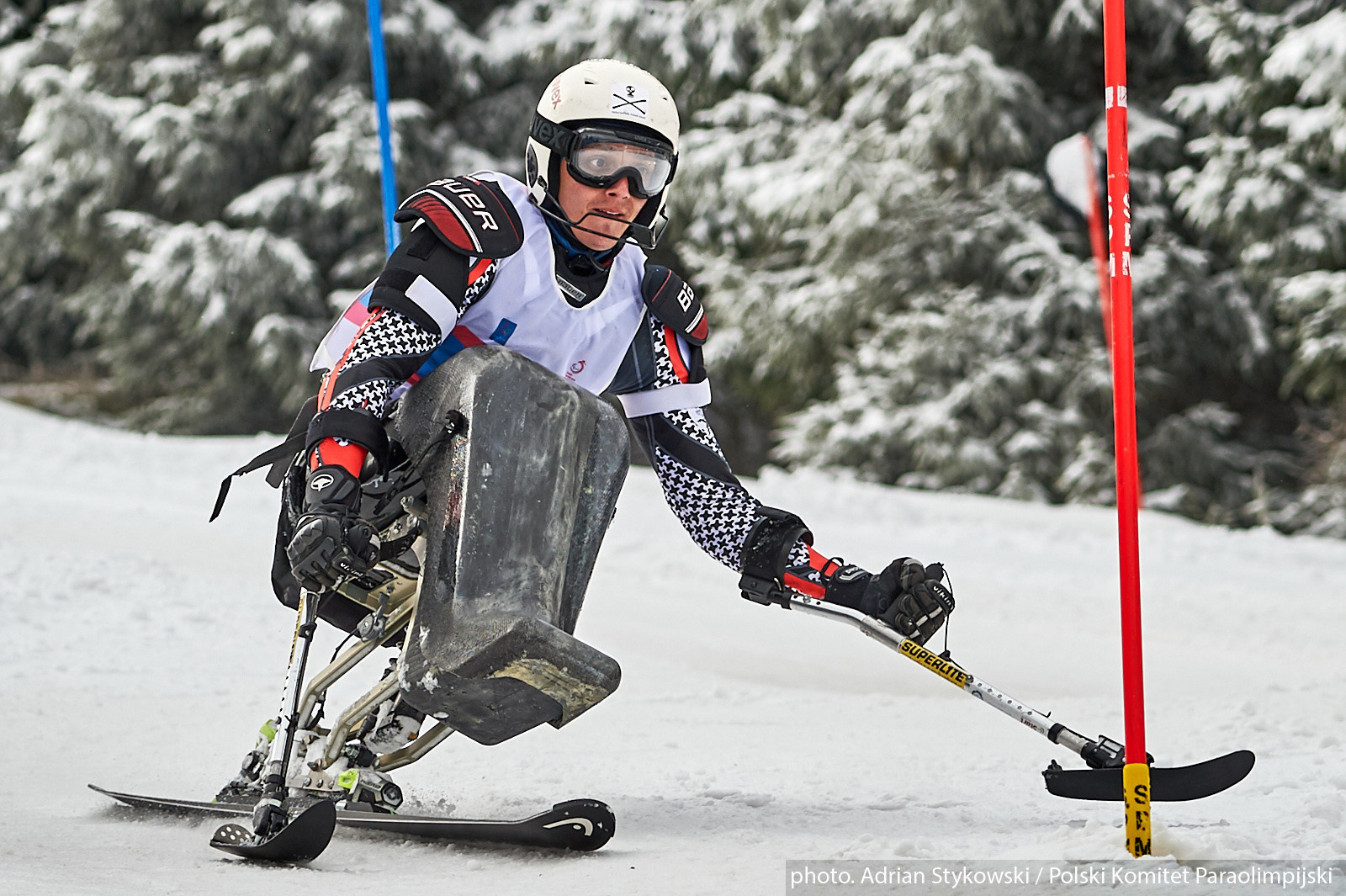 Last but not least part of ParaSki4Europe were educational and motivational workshops. They were hosted by Piotr Marek (Sport Institute) and Łukasz Szeliga, the President of Polish Paralympic Committee. Participants of the workshop could gain knowledge on Proud Paralymipan project which started just before Rio de Janeiro Paralympic Games, created by the Agitos Foundation – the Foundation cooperating with the Polish Paralympic Committee. The idea of the project is to provide athletes with knowledge to build the identity of the paralympic movement. The workshop was aimed at the athletes and coaches.

It was something I didn’t expected – admitted Piotr Marek. Usually Olympic coaches emphasized their knowledge and experience. Here what also mattered were social abilities which for them are of big value. For all it was quite an interesting experience as the countries like Portugal or Norway are on very different winter sport levels. Norway is the “kingdom of winter”, Portugal not that much. It was really nice to hear the way coaches shared their opinions and experience and looked for inspiration. Taking all into account it was the best skiing event for people with disabilities ever organized in Poland. 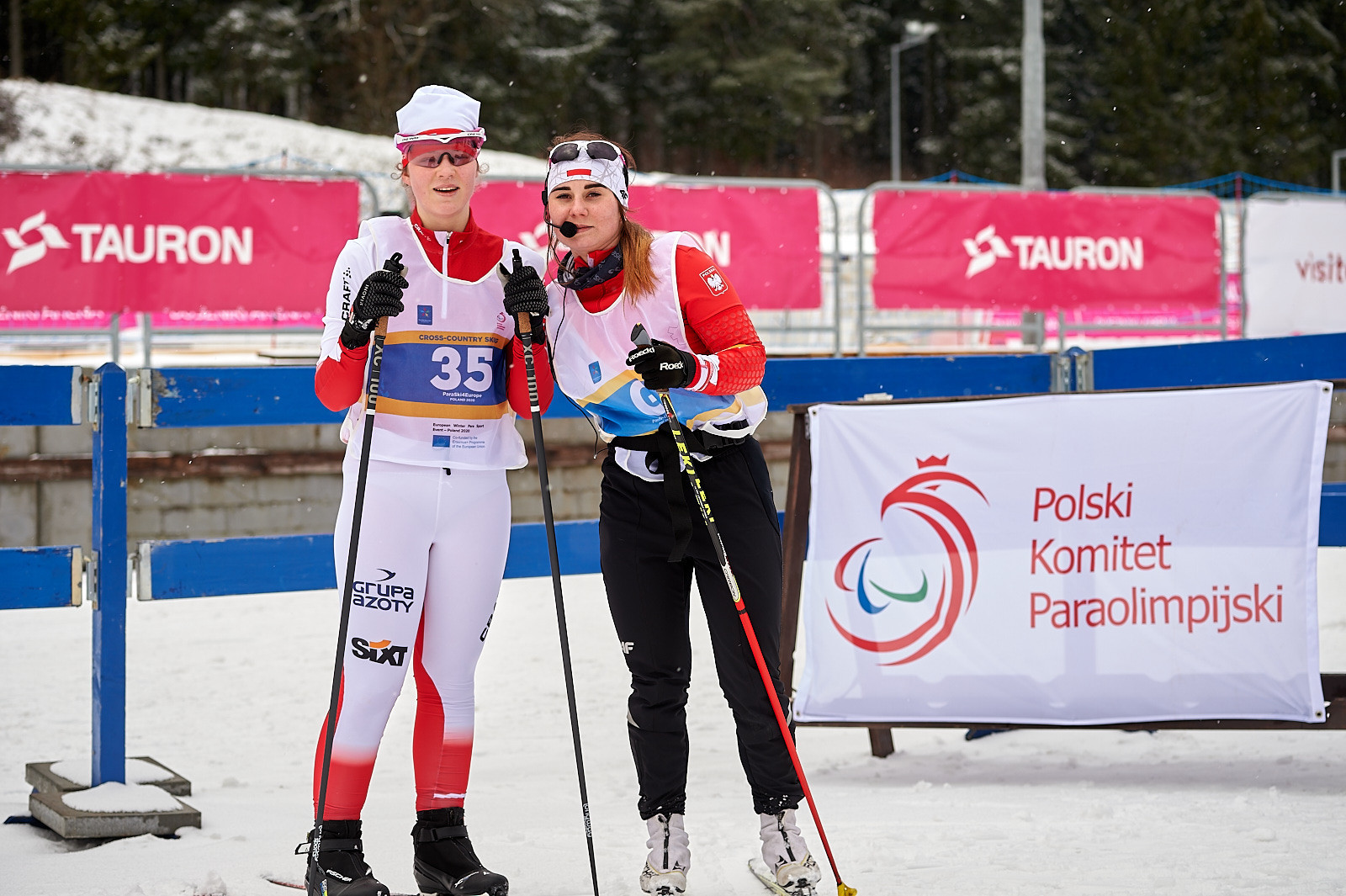 European Winter Para Sports Event, Poland 2020 is the first ever non-comercial event of this kind in winter sports for athletes with disabilities. It was held in Czarna Góra Ski Resort and Duszniki Zdrój Cross Country Center from 24th of February to 1st of March. They competed in four disciplines – para alpine skiing, para – snowboard, cross country skiing and para-biathlon.

The Honorary Patronage of the President of the Republic of Poland Andrzej Duda.